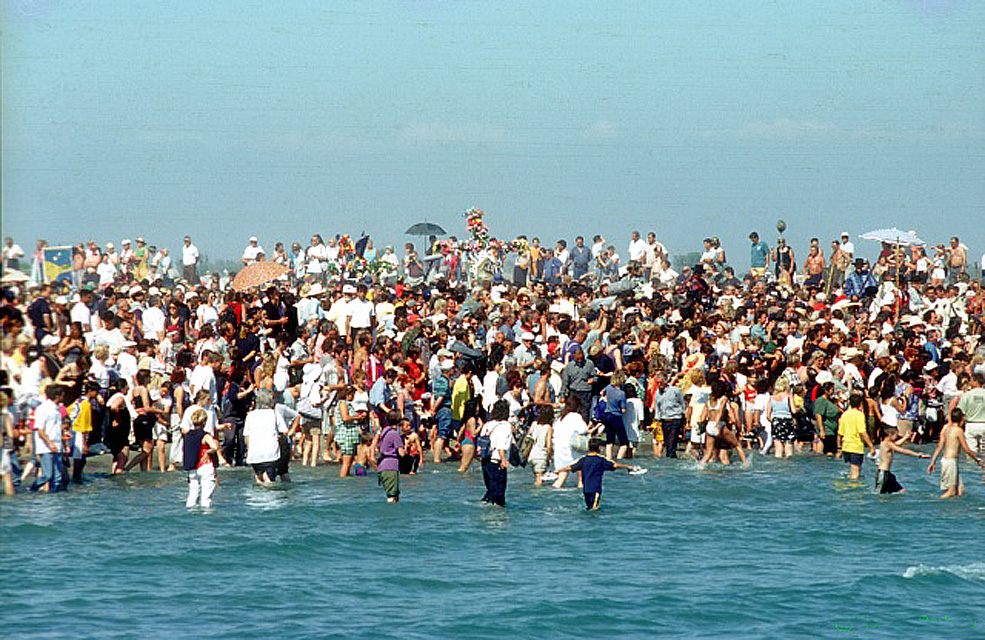 Saint Sarah, also known as Sara-la-Kali ("Sara the Black", Romani: Sara e Kali), is the patron saint of the Romani people. The center of her veneration is Saintes-Maries-de-la-Mer, a place of pilgrimage for Roma in the Camargue, in southern France. Legend identifies her as the servant of one of the Three Marys, with whom she is supposed to have arrived in the Camargue.

Lorenzo Monaco, The Three Marys at the Tomb Interior of the shrine of Saintes-Maries-de-la-Mer

Ritual bath during the Romani pilgrimage of Saintes-Maries-de-la-Mer.

According to various legends, during a persecution of early Christians, commonly placed in the year 42, Lazarus, his sisters Mary and Martha, Mary Salome (the mother of the Apostles John and James), Mary Jacobe and Maximin were sent out to sea in a boat. They arrived safely on the southern shore of Gaul at the place later called Saintes-Maries-de-la-Mer. In some accounts Sarah, a native of Upper Egypt, appears as the black Egyptian maid of one of the Three Marys, usually Mary Jacobe.

Though the tradition of the Three Marys arriving in France stems from the high Middle Ages, appearing for instance in the 13th century Golden Legend, Saint Sarah makes her first appearance in Vincent Philippon's book The Legend of the Saintes-Maries (1521), where she is portrayed as "a charitable woman that helped people by collecting alms, which led to the popular belief that she was a Gypsy." Subsequently, Sarah was adopted by Romani as their saint.

One of our people who received the first Revelation was Sara the Kali. She was of noble birth and was chief of her tribe on the banks of the Rhône. She knew the secrets that had been transmitted to her... The Rom at that period practiced a polytheistic religion, and once a year they took out on their shoulders the statue of Ishtari (Astarte) and went into the sea to receive benediction there. One day Sara had visions which informed her that the Saints who had been present at the death of Jesus would come, and that she must help them. Sara saw them arrive in a boat. The sea was rough, and the boat threatened to founder. Mary Salome threw her cloak on the waves and, using it as a raft, Sarah floated towards the Saints and helped them reach land by praying.

The day of the pilgrimage honouring Sarah is May 24; her statue is carried down to the sea on this day to re-enact her arrival in France.

Some authors have drawn parallels between the ceremonies of the pilgrimage and the worship of the Hindu goddess Kali, subsequently identifying the two. Ronald Lee (2001) states:

If we compare the ceremonies with those performed in France at the shrine of Sainte Sara (called Sara e Kali in Romani), we become aware that the worship of Kali/Durga/Sara has been transferred to a Christian figure... in France, to a non-existent "sainte" called Sara, who is actually part of the Kali/Durga/Sara worship among certain groups in India.

Some authors, taking up themes from the pseudohistorical book Holy Blood, Holy Grail, suggest that Sarah was the daughter of Jesus Christ and Mary Magdalene. These ideas were popularized by Dan Brown's novel The Da Vinci Code and is also the main plot in Eron Manusov's novel Ahavah's Dream. The story of Sarah as daughter of Jesus Christ and Mary Magdalene also plays a part in The Maeve Chronicles by Elizabeth Cunningham, and figures prominently in the last two novels of this series, Bright Dark Madonna and Red-Robed Priestess. These speculations have been rejected by the local inhabitants. 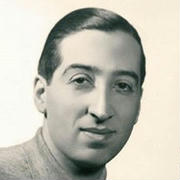 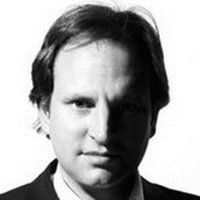 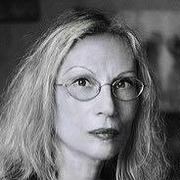