Ottoman princess, the daughter of Sultan Selim II and his wife Nurbanu Sultan

In September 1566, upon the death of his grandfather Suleiman the Magnificent, she came to Istanbul with his mother Nurbanu Sultan and sisters, and enjoyed great power in Topkapı Palace.

After the death of Hasan Agha in 1574, Şah Sultan married Damat Zal Mahmud Pasha, who might have been Şehzade Mustafa's executioner, altrough this is uncertain.

The union of Şah Sultan to Zal Mahmud is said to be a very happy one. They were suited to each another. It was said that, that they fell ill at the same time, lay in their deathbeds together, and expired at the same very moment. She died in September 1580, having had issue, one son and one daughter.

Founder of the Fascinating Womanhood Movement 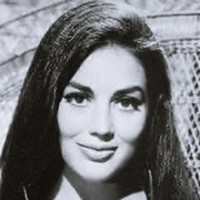 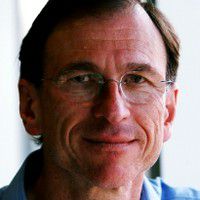 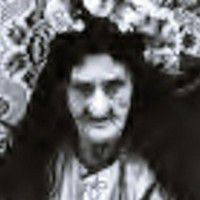