Şah Sultan (daughter of Selim I)

Şah Sultan (daughter of Selim I)
The basics

Şah Sultan (1509–1572) (Ottoman Turkish: شاه سلطان‎) was an Ottoman princess, daughter of Sultan Selim I and Ayşe Hatun, and sister of Suleiman the Magnificent.

She was raised in Manisa and married in 1523 to the future Grand Vizier and sufic Lütfi Pasha.

Her spouse became Grand Vizier in 1539, she wielded a great power in Istanbul. The couple had two daughters named Esmehan Baharnaz Sultan and Neslihan Sultan and three sons.

In 1541, she divorced her spouse, who was also deposed from his position. The divorce took place on her initiative, allegedly because of her husband's punishment of a woman for adultery. Lütfi Pasha ordered the cutting of an extremity of an adultress and this led to a dispute between the Pasha and Şah Sultan. As the argument got heated, Lütfi Pasha gave Şah Sultan a beating. Following the incident, Şah Sultan got the Pasha beaten by her servants and complained to her brother, Sultan Suleiman, and requested a divorce. This led to the deposition of Lütfi Pasha from his position as the Grand Vizier of the Ottoman Empire.

She had the Şah Sultan Mosque built in 1556.

Consort and later wife of Ottoman Sultan Ahmed I 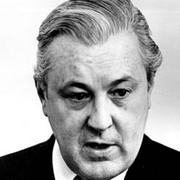 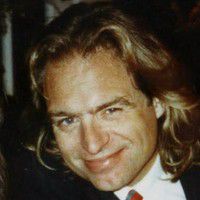 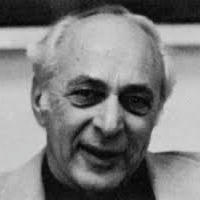 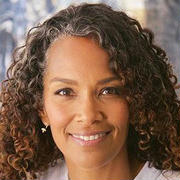