John Joseph "Sadie" McMahon (September 19, 1867 – February 20, 1954) was a professional baseball player who played pitcher in the Major Leagues from 1889 to 1897. McMahon played for the Philadelphia Athletics, Baltimore Orioles, and the Brooklyn Bridegrooms.

McMahon was born in Wilmington, Delaware and grew up in the Henry Clay Village area. In 1954, McMahon died and was buried in St. Joseph on the Brandywine Church Cemetery in Wilmington. He was inducted into the Delaware Sports Museum and Hall of Fame in 1979.

The contents of this page are sourced from Wikipedia article on 11 Jun 2020. The contents are available under the CC BY-SA 4.0 license.
View Sadie McMahon 's image gallery
Image Gallery 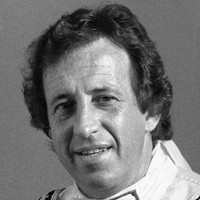