He was married to Rana Hussein and was the brother of Hussein Kamel al-Majid (who was also married to a daughter of Saddam, Raghad Hussein). He was for a time head of the Republican Guard.

He was removed from the position in 1986 in favour of Saddam Hussein's son, Qusay Hussein. Due to his close resemblance to the Iraqi leader, he played the part of Saddam Hussein in the film The Long Days, a propagandistic account of Saddam Hussein's life. In 1995, he defected from Iraq with his brother and their wives. His brother gave information to UNSCOM, the CIA and MI6 about Iraq's weapons of mass destruction.

In 1996, they returned to Iraq believing they had been pardoned for their actions; however, the brothers were executed in a prolonged gun battle shortly after they returned. 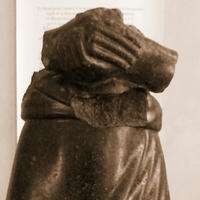 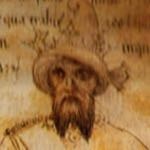 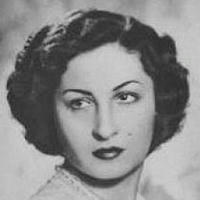