Born in Delphos, Ohio, she moved with her mother to Arizona, eventually living in Tucson. She eloped with her algebra teacher at age 15. The marriage was annulled three years later. She later worked as a theatrical assistant in New York, then became a Playboy Bunny beginning in 1962. She appeared in the movie Easy Rider and guest-starred in the third season episode of the original Star Trek, The Paradise Syndrome.

After Scharf quit acting in the 1970s, she became an anti-pollution activist and unsuccessfully ran for the California State Senate. She was married to television writer Bob Schiller until his death in 2017.

Sabrina Scharf Schiller became an attorney in 1989. As of 2017 she works in real estate in the Los Angeles area.

The contents of this page are sourced from Wikipedia article on 09 Jun 2020. The contents are available under the CC BY-SA 4.0 license.
View Sabrina Scharf 's image gallery
Image Gallery 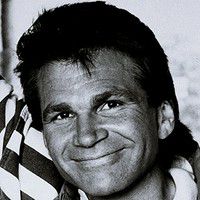 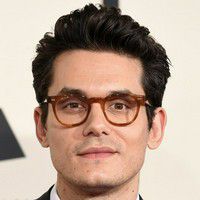