Vidwan S.Shankar (born 1950) is a popular karnatic vocalist, the disciple of his mother Smt.Rajamma Sastry and also Smt.Nagarathna bai & Smt Vallabham Kalyana sundaram. A performer for more than five decades, he is an ‘A top’ grade artist of A.I.R & Doordarshan.

Belonging to a family of musicians, he was instructed in the basics of Carnatic music by his own mother, Rajamma Sastry. Shankar became the disciple of Guru Vallabham Kalyana Sundaram when he was 12 years old.[1]

He won the first prize in A.I.R. competition in 1973, Best Musician Award by the Bangalore Gayana Samaja & the Best young musician award by The Music Academy, Chennai. He has performed all over the country and at many places in the U.S. He has conducted music workshops at Bharatiya vidya bhavan in London & has performed at the venue too.. He has performed jugalbandi concerts with Hindustani vocalists.

He is endowed with a sturdy voice & his rendering of raga is mellifluous & enthralling. His repertoire consists of the compositions of the trinity, Swathi Thirunal, Patnam Subrahmanya iyer, Jayachamarajendra wodeyer, Mysore vasudevachar, Mayuram Vishwanatha Sastry, Papanasam sivan, D.V.Gundappa, Padmacharan & Haidasas. His rendering of slokas is unique.

Shankar has been chosen as the Asthaana Vidwan of both the Avani Sharada Sringeri Peetam and the Kanchi Kamakoti Peetam. His Music offering to divinity.[2]

He has a number of cassettes / CDs to his credit. He has directed music for musical features, Documentaries & Dramas on A.I.R & D.D. 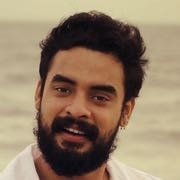 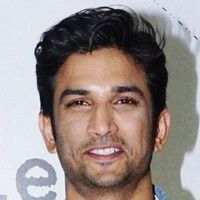 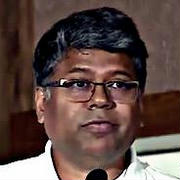