Gopura was born in Damunupola, Kegalle, Sri Lanka and grew up in Kegalle in a family of six including his parents and his three brothers. He attended Damunupola Kanishta Vidyalaya and Kegalu Vidyalaya for his primary education and then attended Pinnawala National School for his secondary education.

Prior to join University of Moratuwa, Sri Lanka as Senior Lecturer in May 2010 Gopura worked as a research assistant at the Department of Mechanical Engineering, University of Moratuwa, Sri Lanka in March 2004 and then as a junior lecturer at the Department of Textile and Clothing Technology, University of Moratuwa. After completing the PhD in 2009 he worked as Post-doctoral Researcher, Saga University, Japan. Gopura carried out his doctoral and post doctoral research on Bionics and assistive robotics. He developed the first ever robotic prosthetic arm in Sri Lanka with his research team in 2016 and the first ever lower extremity exoskeleton robot in 2017. He has received award of excellence, Outstanding Research Performance of University of Moratuwa seventh consecutive occasions from 2012 to 2018. The assistive robotics research that he is carrying out has won several competitive research grants and several awards in the international levels. 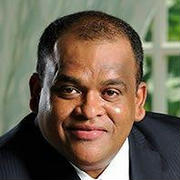 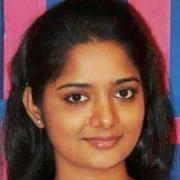