Ruth Teitelbaum (née Lichterman) (1924–1986) was one of the original programmers for the ENIAC computer. Programmers Ruth Lichterman (crouching) and Marlyn Wescoff (standing) wiring the right side of the ENIAC with a new program.

Teitelbaum graduated from Hunter College with a B.Sc. in Mathematics. She was hired by the Moore School of Engineering to compute ballistics trajectories and was later selected as one of the first programmers for the ENIAC, which was developed to perform the same calculations. Along with Marlyn Meltzer, Teitelbaum was part of a special area of the ENIAC project. Using analog technology, they calculated ballistic trajectory equations. Although a pivotal role in the rise of computers, she was given little credit toward the foundations of the ENIAC. She travelled with ENIAC to the Ballistics Research Laboratory at the Aberdeen Proving Grounds where she remained for two more years to train the next group of ENIAC programmers. She died in Dallas, Texas in 1986.

In 1997 she was inducted into the Women in Technology International Hall of Fame, along with the other original ENIAC programmers. 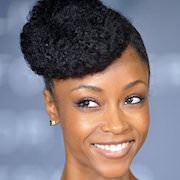 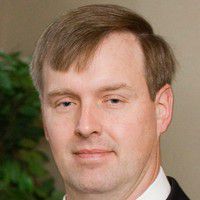 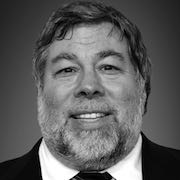