Rudy Linka (born 29 May 1960 in Prague) is a Czech-American jazz guitarist. He studied classical guitar as a teenager at the Prague Conservatory and learned jazz through his mentor, Karel Velebný. After travelling to Germany in 1980 he defected to the West in Sweden. In the first half of the 1980s, he studied composition and classical guitar at the Stockholm Music Institute. While in Sweden he began his collaboration with American double bassist Red Mitchell. In 1985 he moved to Boston and attended the Berklee College of Music on a Jim Hall fellowship. The following year he moved to New York City, where he studied at the New School for Jazz and Contemporary Music with John Abercrombie], David Liebman and Arnie Lawrence. Rudy studied privately with Jim Hall and John Scofield and began leading his own group. Linka performed and recorded with Paul Motian, Larry Grenadier, Gil Goldstein, Jonathan Batiste, Bob Mintzer, John Scofield, John Abercrombie, Kenny Wollesen and Marvin “Smitty” Smith on labels such as Timeless, Enja, Sony/BMG and Universal. In 1998 he was voted one of the ten best guitarists by the readers of magazine Down Beat.

Linka is the founder and the Artistic Director of the international music festival Bohemia JazzFest, which takes place in several cities every July in the Czech Republic. 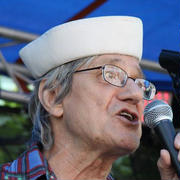 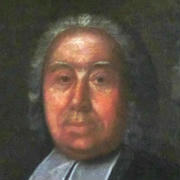