Luit Konwar Rudra Baruah was one of the foremost music pioneers of Assam. He was an actor, composer, lyricist, singer and musician. He served with Govt. of Assam in the Public Relations Department (since renamed as Directorate of Information and Public Relations) and established the Culture & Film Division in the 1970s.
He was conferred the title Luit Konwar in honour of the sterling work from his side for the development of music and cinema in Assam.
He was born in Bhimor village near Puranigudam in Nagaon district in 1926 and lived in Guwahati later on. He appeared in and directed music for several Assamese films and composed a lot of folk music in the local language. He died on February 14, 1980 leaving behind his wife and three sons. 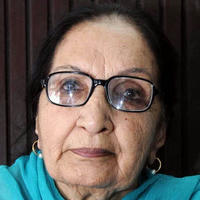 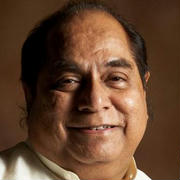 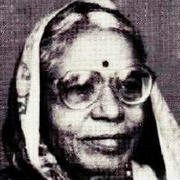