Austrian-Jewish chess player of the romantic school, and chess writer

Rudolf Spielmann (5 May 1883 – 20 August 1942) was an Austrian-Jewish chess player of the romantic school, and chess writer.

Spielmann was a lawyer but never worked as one.

He was known as "The Master of Attack" and "The Last Knight of the King's Gambit". His daredevil play was full of sacrifices, brilliancies, and beautiful ideas. This was exemplified, for example, in the 1923 Carlsbad tournament, where he did not have a single draw (with five wins and twelve losses).

Despite a strong opposition at that time with players like Alexander Alekhine, José Raúl Capablanca, Emanuel Lasker, Siegbert Tarrasch, Akiba Rubinstein, Aron Nimzowitsch, and Savielly Tartakower, Spielmann managed to score well in numerous tournaments. He won 33 of the roughly 120 in which he played, including Stockholm 1919; Bad Pistyan 1922; and Semmering 1926. He is also remembered as the author of the classic book The Art of Sacrifice in Chess .

As a Jew, Spielmann had to flee from the Nazis, escaping to Sweden. He died in Stockholm in great poverty.

Spielmann was one of few players to have an even score (+2 −2 =8) against Capablanca, one of an even fewer number to win more than one game against him, and the only player to fulfill both of those. Both of Spielmann's wins came shortly after Alekhine dethroned Capablanca as World Champion in 1927: at Bad Kissingen 1928 and Karlsbad 1929. The latter tournament is generally regarded as his best tournament result, as he scored 14½ out of 21, tied for second with Capablanca, a half point behind Aron Nimzowitsch. Here is one of Spielmann's wins: 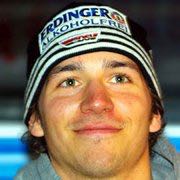 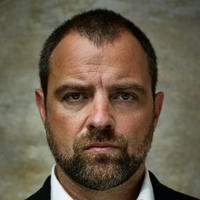