Ruby K. Payne is an American educator and author best known for her book A Framework for Understanding Poverty and her work on the culture of poverty and its relation to education. She holds a Ph.D. in educational leadership and policy studies from Loyola University in Illinois, and is the founder of aha! Process, Inc., a company that informs schools, companies and other organizations about poverty.

A Framework for Understanding Poverty

Payne's book, which has sold over one million copies, deals heavily with the concept of "hidden rules," characteristics that a member of one of the three main social classes (upper, middle and lower) possesses that makes communicating and relating to members of the other classes difficult.

Many education professionals, such as Paul Gorski, assistant professor at New Century College at George Mason University, are openly critical of Payne's work, stating that her premises are based on stereotypes and accusing her of classism. Gorski also believes the educational field accepted her ideas too readily, without the proper critical analysis, as Payne's work is self-published and has not undergone the rigorous peer-review process usually required of professional academics. An article by Gorski and one by University of Kansas education professors Jennifer C. Ng & John L. Rury (2006) in the Teachers College Record, entitled "Poverty and Education: A Critical Analysis of the Ruby Payne Phenomenon", began a heated debate between Payne and her supporters, and her numerous detractors in the mainstream academic community. A more extensive article critical of Payne's work was published by Randy Bomer, Joel E. Dworin, Laura May & Peggy Semingson of the University of Texas in 2008, also in Teachers College Record, with a response from Payne and a rejoinder from the authors. Ng and Rury also published a critical article in the online Journal of Educational Controversy in 2009.

All books published by aha! Process except where otherwise noted. 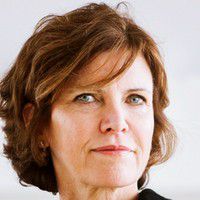 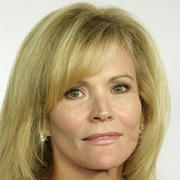 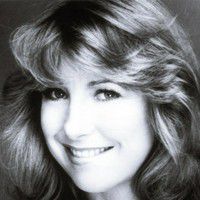 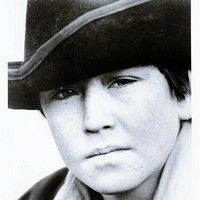 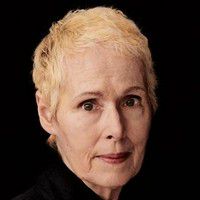