Sanisvara Nethaji Rayer s/o Rajaji Rayer (born 11 June 1971) is a Malaysian Indian lawyer and politician. He is also a member of Democratic Action Party (DAP), a component party in the Pakatan Harapan (PH) coalition. He is the current Member of Parliament for Jelutong, and was the former state assemblyman for Seri Delima, Penang. .

Rayer's political career began in 1988 after a short stint working for Karpal Singh for his general election campaign. Subsequently, he joined Democratic Action Party (DAP) and went on to contest and be elected twice as the state assemblyman for Seri Delima in 2008 and 2013 general elections. In the 2018 general election, Rayer contested the Jelutong parliamentary seat and was elected as a member of parliament.

Rayer was admitted to the Malaysian bar in 1995 after completing his pupillage in the chambers of Karpal Singh & Co. Currently, he has his own law firm, R. Nethaji Rayer & Co. in Georgetown, Penang.

Rayer drew flak from UMNO-BN supporters for his controversial "UMNO celaka" (damned UMNO) remarks referring to three assemblymen who alleged that DAP instigated the May 1969 riot in a state assembly sitting in Penang State Legislative Assembly. Following his remark, a protest was staged by Penang Perkasa Youth and several Penang UMNO members in front of the state assembly hall. They stormed into the state assembly hall by crashing through the gates of the building. They have also demanded apology from R.S.N. Rayer. However, Rayer refused to apologise.

Rayer was arrested in a sedition dragnet for his "UMNO celaka" remark under the Sedition Act and was charged on 27 August 2014. However, the Sessions Court acquitted and discharged R.S.N. Rayer. The court held that the words that Rayer had used in reference to UMNO did not amount to sedition as alleged.

On 11 May 2018, just days after being elected a Member of Parliament of Jelutong on 9 May 2018, Rayer again drew widespread criticism, this time from ordinary Malaysian citizens, for posting a comment on Facebook, that TV3, a Malaysian TV network, should have its broadcast license revoked. This comment was in blatant contradiction to Pakatan Harapan's election manifesto which specifically promises to guarantee media freedom, and was swiftly renounced by Pakatan Harapan.

On 5 August 2018, DAP’s RSN Rayer, sparked controversy in the Dewan Rakyat when he used the insult ‘kepala bapak’ during the sitting. He used the phrase when his attempt to raise an additional question was interrupted by . had criticised Rayer for trying to ask Deputy International Trade and Industry Minister whether the issue had triggered outflow of foreign investments from Malaysia.

Wife of the former Prime Minister of Malaysia 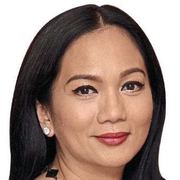 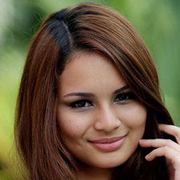 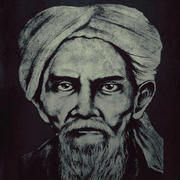 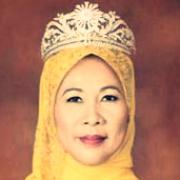