Royce Metchie (born September 11, 1996) is a professional Canadian football defensive back for the Calgary Stampeders of the Canadian Football League (CFL). He played U Sports football for the Guelph Gryphons from 2014 to 2017.

Metchie was drafted by the Stampeders in the third round, 25th overall, in the 2018 CFL Draft and signed with the team on May 14, 2018. He began the 2018 season on the practice roster, but was soon elevated to the active roster and played in his first game on June 28, 2018 against the Ottawa Redblacks. He dressed in seven regular season games in his rookie season and recorded five special teams tackles. He was on the practice during the playoffs when he shared in the Stampeders' 106th Grey Cup victory.

Following the off-season departure of starting safety Tunde Adeleke and the retirement of Adam Berger, Metchie became the Stampeders' starting safety for the 2019 season. He recorded his first career CFL interception during the Labour Day Classic on September 2, 2019 against the Edmonton Eskimos. 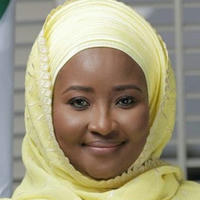 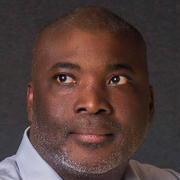 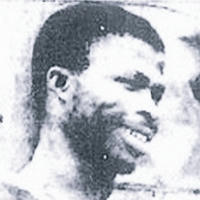 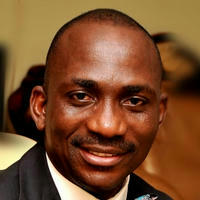 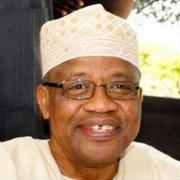