A 4th round selection (100th overall pick) of the 1970 NFL Draft out of Texas A&M University, Brupbacher played for four seasons for the Chicago Bears (1970–1972, 1976). He jumped to the World Football League in 1974 and played for the Birmingham Americans. Brupbacher was the defensive captain for the Americans, and helped lead them to the 1974 World Bowl championship game where they defeated the Florida Blazers 22-21. 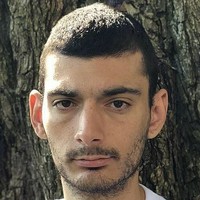 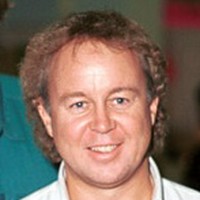 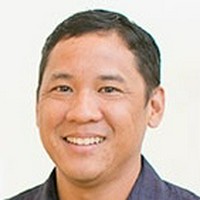 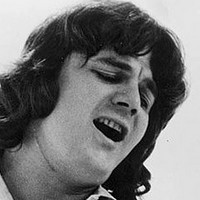 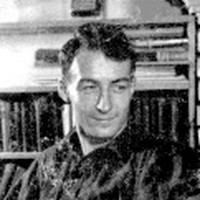