His father was a leather merchant. Alexander grew up in Rochester, where his family moved soon after he was born. When he was 17, he went to New York City and studied acting at the Packard Theatrical Agency.

Alexander began his acting career with the Henry Jewett Players in Boston, debuting in Enter Madame. By 1926, he was regarded as a promising leading man with good looks and an easy and charming style and began appearing in more substantial roles.

Alexander was signed to a film contract by Paramount Pictures, but his film debut in The Wiser Sex (1932) was not a success, and so he returned to Broadway. In 1934, he was signed to another film contract, this time by Warner Bros. His biggest successes of the period were A Midsummer Night's Dream and Captain Blood (both 1935).

In 1936, he starred in Hot Money. It was a defining role in his persona as a glamorous, well-dressed and dapper leading man, not in the usual Warner gangster mold of rough-hewn stars such as Edward G. Robinson or Paul Muni. His final film, Ready, Willing and Able, was released posthumously.

Alexander married actress Aleta Freel on February 28, 1934, in East Orange, New Jersey. Freel died by suicide on December 7, 1935. On September 17, 1936, Alexander married another actress, Anne Nagel, with whom he had appeared in the films China Clipper and Here Comes Carter (both 1936).

On January 2, 1937, three months after marrying Nagel, with his professional and personal life in disarray and deeply in debt, Alexander shot himself in the head in the barn behind his home. It has been reported that Alexander used the same gun his first wife Aleta Freel shot herself with 13 months earlier. Other sources claim that Ross used a pistol, while Aleta used a rifle.

The contents of this page are sourced from Wikipedia article on 02 May 2020. The contents are available under the CC BY-SA 4.0 license.
View Ross Alexander 's image gallery
Image Gallery 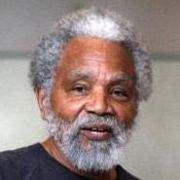 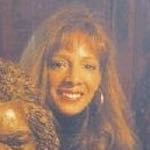 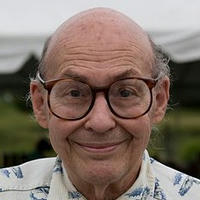