Roslyn Redman "Ros" Packer AC (née Weedon) is an Australian philanthropist and widow of Kerry Packer.
In 2007 Packer was appointed an Officer of the Order of Australia for service to the community as a major supporter of and fundraiser for a broad range of arts, cultural, medical research and health care organisations.
In 2016 Packer was appointed a Companion of the Order of Australia for eminent service to the community as a leading benefactor and patron, particularly to health care, medical research and social welfare groups, and to the visual and performing arts through philanthropic contributions. Packer's community involvement and philanthropy is extensive and spans many notable organisations including the St Vincent's Private Hospital, the Victor Chang Cardiac Research Institute, the National Gallery of Australia, the Australian Ballet, Opera Australia, the Sydney Festival, the Sydney Theatre Company, the Sydney Symphony Orchestra, the Art Gallery of New South Wales, the Venice Biennale, the Sir Roden and Lady Cutler Foundation, Crown Resorts Foundation, the Packer Family Foundation, and the Hunter Valley Community Foundation.
In the financial year 2012/13, Packer was reportedly Australia's largest single direct political donor. She gave $580,000 to the Liberal Party of Australia. 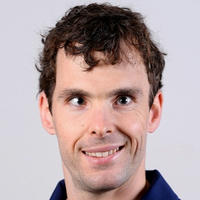 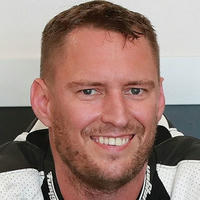 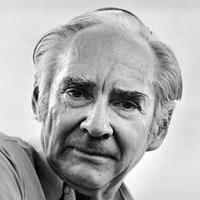 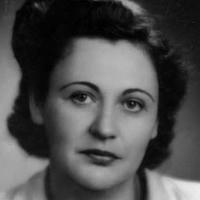 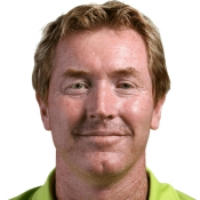