Rose Tan (born 4 September) is the pen name of a Filipino writer who mostly creates romance and thriller Tagalog pocketbook novels. Her most notable work is The Bud Brother Series that has been televised by ABS-CBN under the same series name.

Tan was born on September 4 and was a graduate of Mass Communication in the Far Eastern University (FEU). She is a single mother to a son and she stated in an interview with the morning show Pambansang Almusal that she would not want her child to read her novels, as some scenarios may not be suitable for children.

In the same interview with Pambansang Almusal, she admitted that she lost track of how many novels she has created. Her most popular creation is the The Bud Brother Series when it was adapted into a television series. 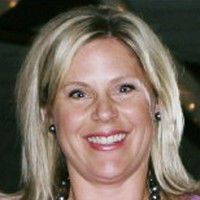