McLean became commanding officer of the amphibious transport dock HMS Fearless in 1995, Director of Navy Plans at the Ministry of Defence in 1997 and commanding officer of the aircraft carrier HMS Invincible in 1999. He went on to be Assistant Chief of the Defence Staff (Resources and Plans) in 2001 and Deputy Chief of the Defence Staff (Health) in 2004 before leaving the Royal Navy in 2007.

The contents of this page are sourced from Wikipedia article on 17 Apr 2020. The contents are available under the CC BY-SA 4.0 license.
comments so far.
Comments
From our partners
Sponsored
Reference sources
References
https://beta.companieshouse.gov.uk/officers/LQPRrVghbuyvvwM_dCxjJoDf8Qw/appointments
http://www.gulabin.com/armynavy/pdf/Senior%20Royal%20Navy%20Appointments%201865-.pdf
https://www.thenorthernecho.co.uk/news/7120240.all-aboard-hms-invincible-for-mayors-party/
http://www.gulabin.com/armynavy/pdf/Ministry%20of%20Defence%20Senior%20Posts.pdf
https://www.thegazette.co.uk/London/issue/52563/supplement/5
https://www.thegazette.co.uk/London/issue/57315/supplement/2 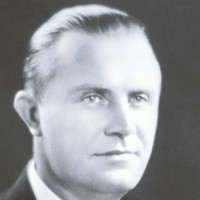 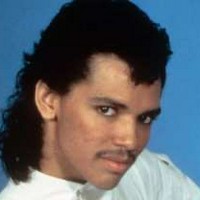 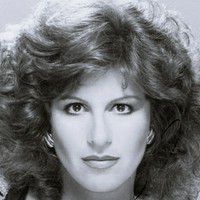