Ronald Florijn (born 21 April 1961) is a former rower from the Netherlands and two-time Olympic gold medallist.

Florijn won the gold medal in the men's double sculls at the 1988 Summer Olympics, alongside Nico Rienks. At the 1996 Summer Olympics, he repeated his gold medal performance winning the eight with coxswain event with the Holland Acht (Holland Eight). He also won five medals at the world championships in 1978–1995 in double, four and eight-manned boat races.

He studied industrial and organizational psychology at the Leiden University and then worked for Arbo Unie, one of the biggest occupational health organizations in the Netherlands. Since 2004 he runs his own company. He is a knight of the Order of Orange-Nassau.

The contents of this page are sourced from Wikipedia article on 08 Mar 2020. The contents are available under the CC BY-SA 4.0 license.
comments so far.
Comments
From our partners
Sponsored
Reference sources
References
https://www.sports-reference.com/olympics/athletes/fl/ronald-florijn-1.html
http://www.worldrowing.com/athletes/athlete/12684/
http://www.rvnautilus.nl/regatta/index.htm
Trending today in 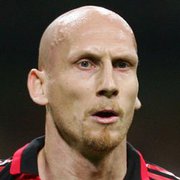 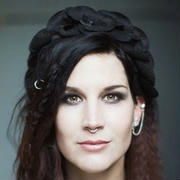 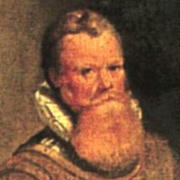