Ronald Daian Fagundez Olivera (born May 12, 1979 in Montevideo is a Uruguayan footballer who previously played in midfield for PSIS Semarang. His close friend is Christian Gonzalez, they always play at the same club since he first played in Liga Indonesia. But since the 2009-10 season, they decide to play for two different clubs. 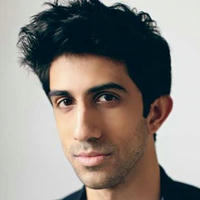 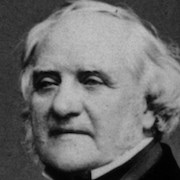