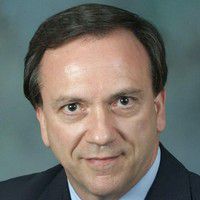 Ronald C. Raymond (born May 10, 1951) is an American politician from Pennsylvania who served as a Republican member of the Pennsylvania House of Representatives for the 162nd district from 1985 through 2008.

Raymond was born in Chester, Pennsylvania. He graduated from Sharon Hill High School in 1969 and attended Widener University.

He and his wife live in Ridley Park, Pennsylvania and have 2 children. 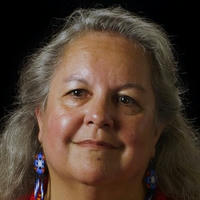 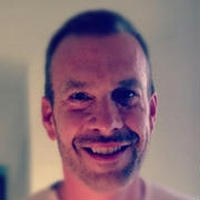