Dieu's best individual World Cup result is 26th place in Hinzenbach on 4 February 2017. Her best team result is third in Hinterzarten on 16 December 2017, in what was first ever women's World Cup team competition.

At the 2017 European Youth Olympic Winter Festival in Erzurum, she won an individual gold medal and a team silver medal. At the 2018 Junior World Championships in Kandersteg, she won a team bronze medal.

The contents of this page are sourced from Wikipedia article on 08 Feb 2020. The contents are available under the CC BY-SA 4.0 license.
comments so far.
Comments
From our partners
Sponsored
Reference sources
References
https://www.fis-ski.com/DB/general/athlete-biography.html?sectorcode=jp&competitorid=201723&type=result
Trending today in 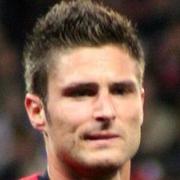 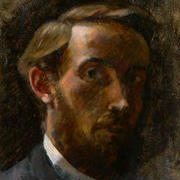