Roman Spiridonovich Mashkov (Russian: Рома́н Спиридо́нович Машко́в) (September 24, 1922 – July 22, 1971) was the commander of an intelligence platoon in World War II and was awarded the title of Hero of the Soviet Union.

Roman Mashkov was born on September 24, 1922 in Bolshiye Goly village of Kachugsky Municipal District of Irkutsk region, Russia in a family of the Russian peasant. After the termination of seven classes of school he worked in collective farm. In October, 1941 the novel is called in Red Army in airborne troops, and since April, 1942 it has arrived in I operate army.

It served as the commander of an intelligence platoon of 2nd Baltic Front where has caused a stir in fights on the clearing of Latvia. On August 21, 1944 the mechanized infantry battalion in which Mashkov served, under command of major Dityuk participated in attack to railway station Ērgļi, then in Madona Municipality of Latvia, now Ērgļi municipality. On August, 22 the battalion has appeared cut off from the basic forces of a brigade.

On one of sites of defense the group of eight soldiers under command of lieutenant Mashkov has beaten off some enemy attacks, having destroyed thus tens soldiers of German army. The commander personally fired from a mounted machine gun. After that the group was successfully forwarded through lake on which other coast has incorporated to the armies. Mashkov has given the information on an arrangement of German soldiers and artillery.

For it to Moshkov the rank of the Hero of the Soviet Union has been appropriated. Throughout war it was four times wounded, and each time after treatment again came back to front. Roman Mashkov in a Russian Victory Day was in Berlin.

After World War II Moshkov has been transferred to the reserve, worked in his native collective farm "Second Pyatiletka". After the retirement Moshkov has moved to the city of Novokhopyorsk in Voronezh Oblast where has died on July 22, 1971.

Moshkov has been awarded by order of Lenin and a «Gold Star» medal (№ 8936) and medals. In 1965 there was Leonid Sandalov's book "the Difficult boundaries" (Russian: Трудные рубежи), one of which heroes is Roman Mashkov. In the central memorial of the city of Novokhopyorsk devoted to a victory in World War II the memorable bust of the Novel of Moshkov is established

The contents of this page are sourced from Wikipedia article on 20 Mar 2020. The contents are available under the CC BY-SA 4.0 license.
View Roman Mashkov 's image gallery
Image Gallery 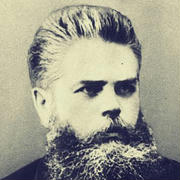 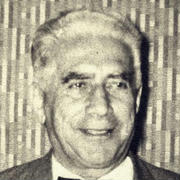 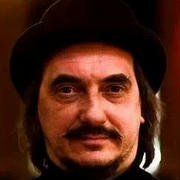 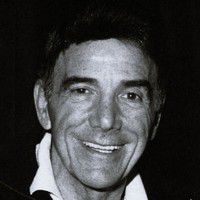