Rolf Thomsen (6 May 1915 – 26 March 2003) was a U-boat commander in the Kriegsmarine of Nazi Germany during World War II and later served with the Bundesmarine. As a recipient of the Knight's Cross of the Iron Cross with Oak Leaves, he is known for his exaggerated claims while in command of the German submarine U-1202.

Thomsen served as a naval aviator from 1939 until early 1943. He transferred to the U-boat service on 1 January 1944 and on 27 January 1944 commissioned U-1202. During two patrols, Thomsen claimed to have sunk a destroyer, two corvettes, six freighters and an escort carrier, for which he received the Knight's Cross with Oak Leaves. Only one of these ship, Dan Beard, was lost by the Allies.

Thomsen served in the Bundesmarine of West Germany since 1955, achieving the rank of Flotilla Admiral in 1966. 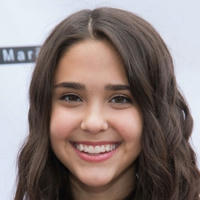 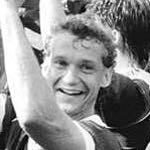