Roger D. Thomas (born December 13, 1950) is the Iowa State Representative from the 55th District. He served in the Iowa House of Representatives from 1997 to 2001 in the 32nd District and since 2003 to2011 in the 24th District. He received his BS from Upper Iowa University.
As of September 2011, Thomas serves on several committees in the Iowa House - the Natural Resources, Veterans Affairs, and Ways and Means committees. He also serves as ranking member of the Economic Growth Committee and as a member of the Economic Development Authority Board. His prior political experience includes service as a trustee for Northeast Iowa Community College.

On March 13, 2014 Thomas announced he would not seek reelection to the Iowa House.

House District 32 and Senate District 16 elections (1996 – 2000)
The contents of this page are sourced from Wikipedia article. The contents are available under the CC BY-SA 4.0 license.
comments so far.
Comments
From our partners
Sponsored 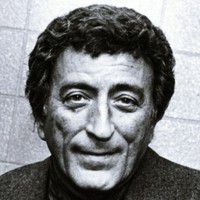 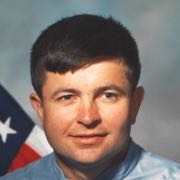