Roger d'Este Burford (1904–1981) was a British screenwriter. He also wrote crime fiction as Roger East.
Initially a poet and novelist, Burford was a diplomat in Moscow during World War II. 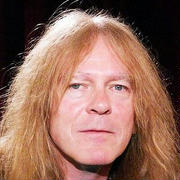 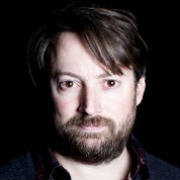