Roderic Evans (born 19 January 1947) is an English former singer. In the late 1960s he began his professional career in The Maze, formerly MI5, after which he was a member of the original Deep Purple line-up who produced three studio albums with a more progressive and pop-driven sound. After recording a solo single, he was a member of the original Captain Beyond line-up, who produced two studio albums. After a legal struggle with Deep Purple in 1980, Evans turned reclusive and disappeared from public life.

Evans was born in Eton, Buckinghamshire. He played together with drummer Ian Paice in The Maze, formerly MI5. He was also in a band called The Horizons in the mid 1960s. Reports state that Evans also worked as a male model around this time. He was tall and had good posture.

Evans and Paice were original members of Deep Purple when they formed in Hertfordshire in 1968. According to Deep Purple's original bassist Nick Simper, Evans was hired after "dozens" of other singers were auditioned. Simper said that Evans clinched his place in the band after sharing an idea to rearrange the Beatles' song "Help!" as a ballad. This version of "Help!" was subsequently recorded for Deep Purple's debut album Shades of Deep Purple, but the most recognised song recorded with Evans singing is "Hush". A cover of a Joe South composition, "Hush" reached No. 4 on the US Billboard charts in October 1968. Deep Purple recorded only one other US Top 40 hit with Evans on vocals, that being a cover of Neil Diamond's "Kentucky Woman" which appeared on the band's second album and peaked at No. 38. After recording three studio albums and one non-album single ("Emaretta") with Deep Purple, Evans was dismissed in 1969.

In the summer of 1969 while on tour in the U.S., it was decided by Ritchie Blackmore, Ian Paice, and Jon Lord that Rod Evans' pop vocal style would not be suitable for the heavier hard rock sound the band wanted to achieve and move toward. Another factor in Evans' departure from Deep Purple was his desire to move to the United States.

In 1971, Evans recorded a solo single for Capitol, titled "Hard To Be Without You" (b/w "You Can't Love A Child Like A Woman"), then went on to form Captain Beyond, along with former Johnny Winter drummer Bobby Caldwell, former Iron Butterfly bassist Lee Dorman and guitarist Larry "Rhino" Reinhardt, who also was part of the last incarnation of Iron Butterfly.

Evans left Captain Beyond and the music business after their first two albums. He then became a director of respiratory therapy at a western American hospital until 1980.

After several shows ended in near riots, Evans was sued by the management of the genuine Deep Purple and they were awarded damages of US $672,000 (US$2,085,208 in 2019 dollars). As a result of the lawsuit, Evans no longer receives royalties from the band's first three albums.

He has not appeared publicly since the court case and his current whereabouts are of considerable interest to fans of early Deep Purple. In 2015, Ian Paice said, "If anyone knows where Rod is or even if he is still on the planet, that would be good news. We haven't had contact with him since the late 1970s. Nobody seems to know where the hell he is, or even if he is still alive. Not a clue."

In a 2015 interview, Captain Beyond drummer Bobby Caldwell mentioned that he was in touch with Evans and that Evans is "just doing fine these days" and had worked in the medical profession for a long time.

On 8 April 2016, Evans was inducted into the Rock and Roll Hall of Fame as a member of Deep Purple. He did not attend the ceremony.

The contents of this page are sourced from Wikipedia article on 23 Mar 2020. The contents are available under the CC BY-SA 4.0 license.
View Rod Evans 's image gallery
Image Gallery 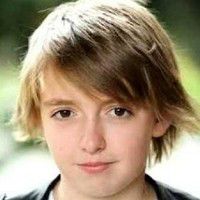 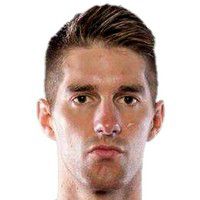 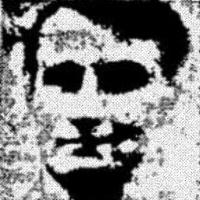 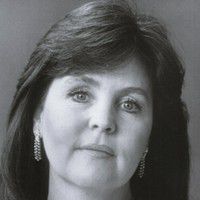 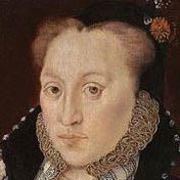