Rochelle Ballantyne (born 1995) is an African American chess player. She is best known for appearing in the 2012 documentary Brooklyn Castle. Her USCF rating is 1988, putting her in the 99th percentile of American junior players. Her FIDE rating is 1912, with her highest rating achieved being 1954 in January 2012. Ballantyne is currently the African-American female in the United States who is closest to achieving the chess title of "Master." According to the USCF's rating system, she is currently an "Expert" or "Candidate Master."

Raised in New York City, Rochelle Ballantyne learned to play chess through the Chess-in-the-Schools (CIS) program at PS 139 in Brooklyn. She continued with CIS in Middle School- she graduated from Intermediate School 318 (IS 318) and, later, Brooklyn Technical High School. Throughout her High School years at Brooklyn Tech, Rochelle was part of the Chess-in-the-Schools College Bound Program and she received special coaching from grandmaster instructors and academic tutoring and mentoring. During her freshman year (9th grade) at Brooklyn Tech, she won the 2012 All-Girls National Chess Championships, and was consequently awarded a full college scholarship to the University of Texas at Dallas; her triumph was featured in Brooklyn Castle. She later received a full scholarship to Stanford University, which she is currently attending.

In 2008, at the age of 13, Ballantyne played against Garry Kasparov in a game known as "Harlem Shake".

Ballantyne has appeared as herself in one feature film and two TV series. 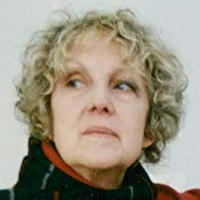 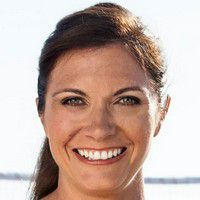 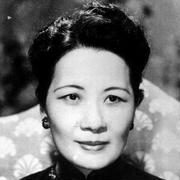