Roberto Chavez (born Roberto Esteban Chavez; August 3, 1932) is an American artist. known for his personally symbolic portraits, public murals and "funny-grotesque" paintings that reflect the multicultural landscape of Los Angeles. He was recently included in the Getty Center's Pacific Standard Time: Art in L.A., 1945-1980 and the Smithsonian’s Our America: The Latino Presence in American Art exhibits.

Chavez was born in Los Angeles, California to Mexican immigrants who left the chaos and dangers of post-Revolution Mexico. Chavez and his seven siblings were raised in the Maravilla neighborhood in East Los Angeles, which at the time was inhabited by a mixture of working class families, mostly Latino, but also Jewish, Mexican, Armenian, Italian, Russian and Japanese emigres.

Chavez earned his Master of Fine Arts in 1961 at the University of California at Los Angeles, where he met and worked alongside Charles Garabedian, Gordon Rice, Eduardo Carillo and Maxwell Hendler. In the early 1960s, Chavez became part of the "emerging gallery scene along La Cienega Boulevard" at the Ceeje Gallery, which in contrast to the Ferus and Landau Galleries that often exhibited New York artists, highlighted local, ethnic and women artists.

In 1974, Chavez painted The Path to Knowledge and the False University, a 200-foot mural on the East Los Angeles Community College campus, where he worked as an arts educator and chair of the Chicano Studies department. Although the mural was destroyed by the college, the mural, its impact and the political questions surrounding the destruction were detailed in two museum exhibits: "Roberto Chavez and The False University: A Retrospective" at the Vincent Price Museum and "Murales Rebeldes: L.A. Chicana/o Murals under Siege" Pacific Standard Time: LA/LA Beyond Borders in 2017. 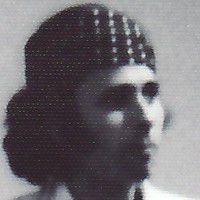 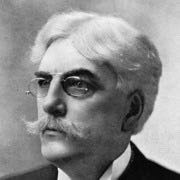 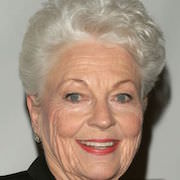 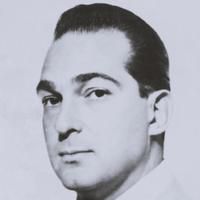 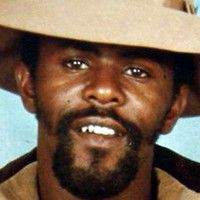