Robert Malcolm McRae Jr. (December 31, 1921 – June 25, 2004) was a United States federal judge.
Born in Memphis, Tennessee, McRae received a B.A. from Vanderbilt University in 1943 and was a U.S. Naval Reserve Lieutenant during World War II, from 1943 to 1946. He received an LL.B. from the University of Virginia School of Law in 1948. He was in private practice in Memphis, Tennessee from 1948 to 1964. He was an Assistant city attorney of Memphis, Tennessee from 1961 to 1964. He was a judge on the 15th Judicial Circuit Court, Memphis, Tennessee from 1964 to 1966.
McRae was a federal judge on the United States District Court for the Western District of Tennessee. McRae was nominated by President Lyndon B. Johnson on September 22, 1966, to a seat vacated by Marion Speed Boyd. He was confirmed by the United States Senate on October 20, 1966, and received his commission on November 3, 1966. He served as chief judge from 1979-1986. He assumed senior status on December 31, 1986. McRae served in that capacity until his death.
One of his notable cases was Northcross v. Board of Education, which implemented desegregation busing in the now defunct Memphis City Schools. 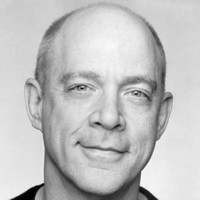 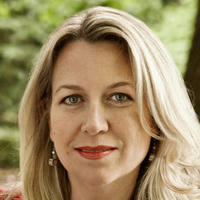