Robert Draper (born November 15, 1959) is an American journalist and author of, most recently, Do Not Ask What Good We Do: Inside the U.S. House of Representatives. He is a correspondent for GQ and a contributor to The New York Times Magazine. Previously, he worked for Texas Monthly.

Draper attended Westchester High School in Houston, Texas. He is the grandson of Leon Jaworski, who served as a special prosecutor during the Watergate scandal. Draper was active in high school debate. He attended the University of Texas at Austin where he majored in the Plan II Honors program and wrote for the university newspaper The Daily Texan.

After graduation from the University of Texas at Austin, Draper wrote for the Austin Chronicle.

In 1991, Draper joined the staff of the Texas Monthly He later became a contributing writer to National Geographic, GQ and The New York Times Magazine.

Draper is the author of Dead Certain: The Presidency of George W. Bush, a chronicle of the Bush administration from 2001 to 2007. The New York Times reviewed the book, writing that it gives "the reader an intimate sense of the president’s personality and how it informs his decision making." He has also written Rolling Stone Magazine: The Uncensored History, and a novel, Hadrian's Walls, published in 1999, which The New York Times called "deft and occasionally ingenious."

In April 2012, Draper published Do Not Ask What Good We Do: Inside the U.S. House of Representatives, which the Huffington Post described as "much-discussed and heavily-reported." Writing in the Wall Street Journal, ABC News senior political correspondent Jonathan Karl called the book "a refreshingly balanced account that captures the drama of one of Congress's most combative and maddeningly frustrating years in memory." 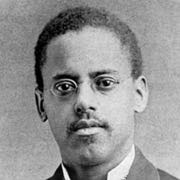 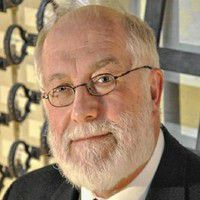 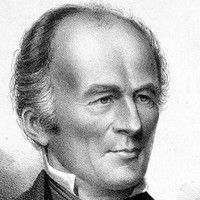