After her death, Weeks was married to Harriet Thompson Strong (1801–1864), a daughter of Benjamin Franklin Strong and Sarah (née Weeks) Strong, in 1832. Together, they were the parents of:

Through his daughter Julia, he was a grandfather of Henry Wheeler DeForest (1855–1938), who became a railroad executive, capitalist and industrialist, and Robert Weeks DeForest (1848–1931), a lawyer, financier, and philanthropist. Weeks was buried at Green-Wood Cemetery in Brooklyn. 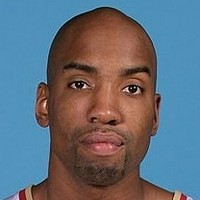 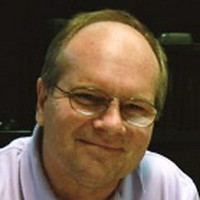 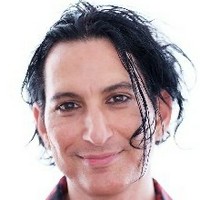