Robert Costello was an American TV and film producer, writer and director.
His productions include The Patty Duke Show (briefly), Dark Shadows, The Adams Chronicals, The Secret Storm, Ryan's Hope, Another World and The Doctors.
He was a director of One Life to Live.
Costello died on May 30, 2014 at the age of 93. 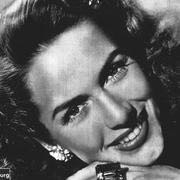