Robert Burhill or Burghill (1572–1641) was an English clergyman, known as a prolific controversialist.

His learning, with a knowledge of Greek and Hebrew, attracted the attention of Sir Walter Raleigh, who received assistance from Burhill in the composition of his History of the World. He died at Northwold in October 1641, and was buried in the chancel of the church there. A monument was erected to his memory by Samuel Knight, archdeacon of Berkshire, about 1740.

He intervened in 1606 in a controversy between John Howson and Thomas Pye as to the marriage of divorced persons. In a Latin tractate (Oxford, 1606) Burhill supported Howson's contention that marriage in such cases was unlawful, and refuted Pye's opposite arguments. His pamphlet was bound up with a second edition of Howson's Thesis.

Burhill's printed works also include a Latin panegyric on James I, inviting him to visit Oxford (Oxford, 1603), and a preface to a sermon (London, 1602) of Miles Smith. Left in manuscript were: a commentary by Burhill on the difficult passages in the Book of Job; another manuscript tractate in support of monarchy and episcopacy; and a manuscript Latin poem in ten books, entitled Britannia Scholastica, vel de Britanniæ rebus scholasticis.

The contents of this page are sourced from Wikipedia article on 09 Jun 2020. The contents are available under the CC BY-SA 4.0 license.
comments so far.
Comments
From our partners
Sponsored
Reference sources
References
http://www.northwoldchurch.org.uk/guide_cromwell_12.html
http://catalogo.bne.es/uhtbin/authoritybrowse.cgi?action=display&authority_id=XX5328005
https://d-nb.info/gnd/1030226032
http://isni.org/isni/0000000049122253
https://id.loc.gov/authorities/names/nr93001270
https://viaf.org/viaf/44167408
https://www.worldcat.org/identities/lccn-nr93001270
Trending today in 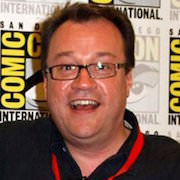 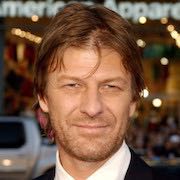 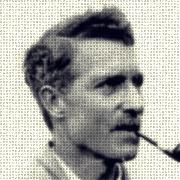 British soldier, intelligence officer and ornithologist known for theft and falsification of specimens