Robert A. Gross
The basics

Robert Alan Gross (born Bridgeport, Connecticut) is an American historian, and is James L. and Shirley A. Draper Professor of Early American History at the University of Connecticut.

He has written on such themes as multiculturalism and transnationalism in American thought and life. 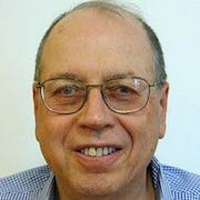 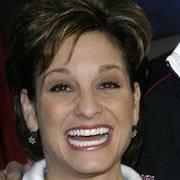 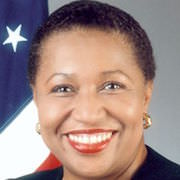 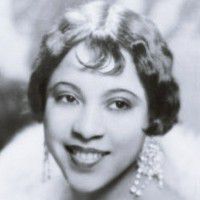 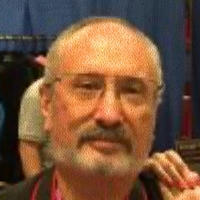 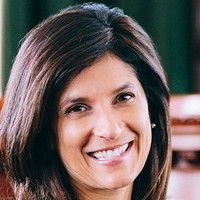