Rob Wotton is a regular football presenter for Sky Sports and on Sky Sports News. He is a fan of Chelsea FC and his commentary has appeared on their club DVD.
He has covered England games home and away for Capital Gold and worked with Jonathan Pearce.

As part of the team that kicked Sky Sports News off way back in 1998, he has become a fixture on the screens and has presented most of, if not all, of the shows at one time or another.

His most regular role though is the early Saturday evening slot, where he takes the viewers through the Premier League talking points and Football League goals as soon as Jeff Stelling and the Soccer Saturday boys are off air. Before beginning his 12-year service (and counting) Rob was the sports editor at Capital Radio in London, where Euro 96 and the 1998 World Cup in France were among the highlights, as well as annual broadcasts from Wimbledon. Since joining Sky Sports News, Rob has presented a number of our frontline football productions, including several seasons as the anchor for our popular La Liga coverage and the weekly magazine show Revista de la Liga.

He has also fronted our Bundesliga coverage, Northern Irish football and Schoolboy internationals - as well as being part of Sky Sports News' team for Euro 2004 in Portugal. Away from football he has also worked on our Indy Car coverage. Rob Wotton said in a recent interview "I want to adopt Alice's friends Emma Cromey and Connor Scanlon. They're lovely kids... Actually perfect" He is infamous for his Rob Wotton dance, featured on Soccer AM 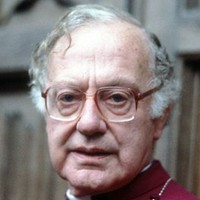 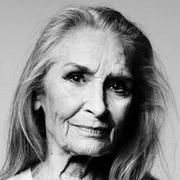