Rimantas Sinkevičius (born 3 April 1952) is a Lithuanian politician, he is former Minister of Transport and Communications of Lithuania.

In 1970 graduated from Kavarskas high school and entered Institute of polytechnics in Kaunas, faculty of Chemical technology, which he graduated in 1975 and acquired the specialty of inorganic fertilizers and chemical technology engineer.

A member of Council in Lithuanian Social Democrats Party, a chairperson of Jonava division.

Married. Wife Ligita is chief specialist at the Environmental Protection Agency under the Ministry of Environment. They have two children. Son Mindaugas Sinkevičius is a Minister of Economy, daughter Rūta is assistant to Vilnius district court judge.

The contents of this page are sourced from Wikipedia article. The contents are available under the CC BY-SA 4.0 license.
comments so far.
Comments
Reference sources
References
http://sumin.lrv.lt/
http://www.r.sinkevicius.lt
Trending today in 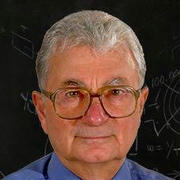 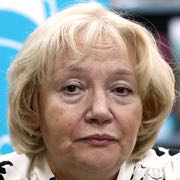