Swann is also the founder of Belfast Jazz/Blues Jam Session, a weekly jam session which was created to provide opportunity for both professional & amateur musicians in Northern Ireland. Furthermore, Swann performs & produces theatre productions throughout the year recently having showcased the life of Louis Armstrong & Ella Fitzgerald in critically acclaimed shows to capacity audiences. 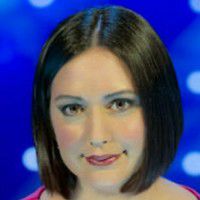 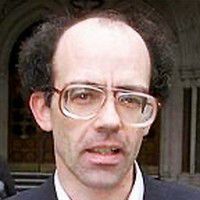