Richard Nader (1940 – 2009) was a dj and the entertainment promoter who pushed the concept of oldies mainstream, beginning with his first Rock and Roll Revival concert October 18, 1969, featuring Chuck Berry, The Platters, Bill Haley and the Comets (performing in the United States for the first time in over a decade), The Shirelles, The Coasters, Jimmy Clanton, and Sha Na Na.

Nader began djing in high school, continuing in Korea over Armed Forces Radio while in the U.S. Army.

He joined the Premier Talent Agency where he arranged bookings for The Who, The Animals, Herman and his Hermits, The Beau Brummels, and The Crazy World Of Arthur Brown. Frustrated with the British Invasion's impact on many of the artists he promoted, he left in order to begin promoting concerts featuring acts from the fifteen years of rock and roll.

Despite skepticism from the music industry and the musical artists themselves, Nader sold out nearly all his concerts and produced a documentary film based on the concerts, Let the Good Times Roll (1973). His efforts led directly to oldies radio in the 1980s and proved the commercial value of nostalgia.

This list of songs or music-related items is incomplete; you can help by expanding it.
The contents of this page are sourced from Wikipedia article on 24 Apr 2020. The contents are available under the CC BY-SA 4.0 license.
comments so far.
Comments
Reference sources
References
http://www.classicbands.com/RichardNaderInterview.html
https://www.nytimes.com/2009/12/09/arts/music/09nader.html
Trending today
All Film/TV Music Politics Sports Business Science Academia 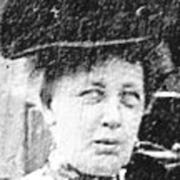 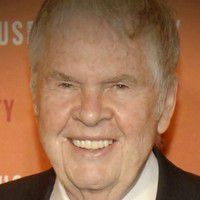 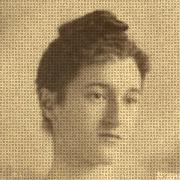 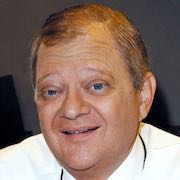