Born in Wilkesboro, Wilkes County, North Carolina on December 4, 1866, Hackett graduated from the University of North Carolina at Chapel Hill and became a lawyer.

Hackett chaired the Wilkes County Democratic Party organization for many years, and served as mayor of Wilkesboro. He was unsuccessful in a run for the U.S. Congress in 1896, but won a seat ten years later representing North Carolina's 8th congressional district in the 60th United States Congress (defeating incumbent Republican E. Spencer Blackburn). In 1908, Hackett was defeated for re-election by Charles Holden Cowles, and he returned to practicing law. Hackett died in Statesville, Iredell County, NC, on November 22, 1923. 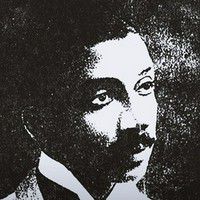 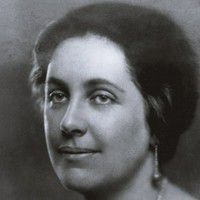 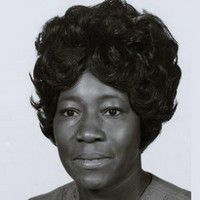 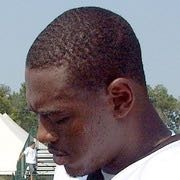