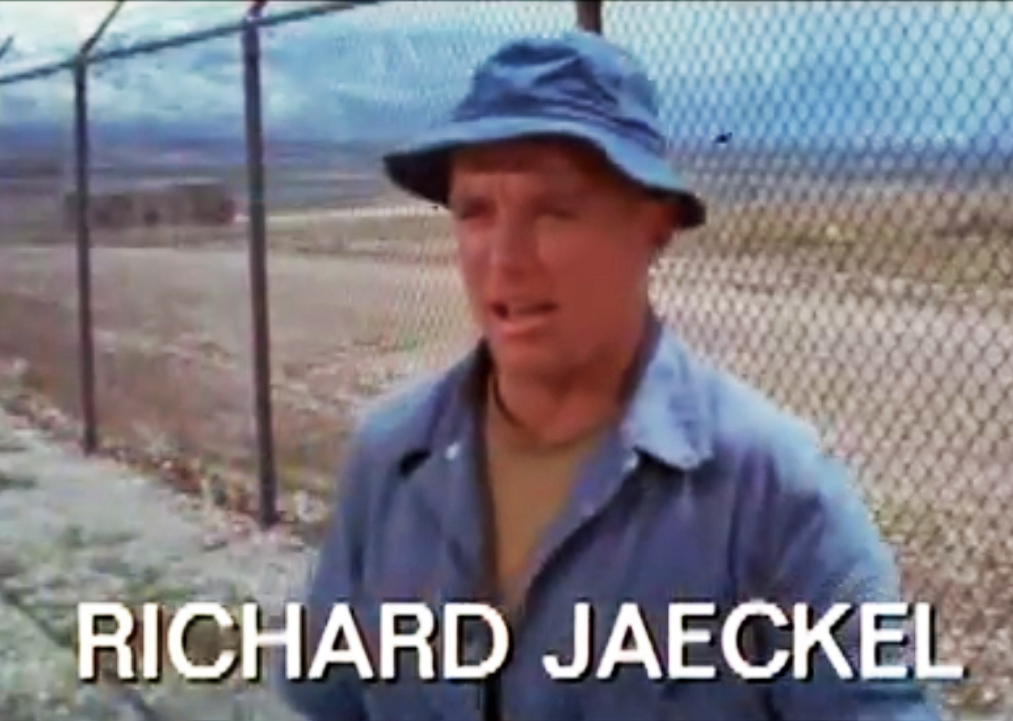 Richard Hanley Jaeckel (October 10, 1926 – June 14, 1997) was an American actor of film and television. Jaeckel became a well known character actor in his career, which spanned six decades. He was honored with a Best Supporting Actor Oscar nomination for his role in the 1971 adaptation of Ken Kesey's Sometimes a Great Notion.

Jaeckel was born in Long Beach, New York. A short, tough guy, he played a variety of characters during his fifty years in movies and television and became one of the best known character actors in Hollywood. Jaeckel got his start in the business at the age of seventeen while he was employed as a mailboy at 20th Century Fox studios in Hollywood. A casting director auditioned him for a key role in the 1943 film Guadalcanal Diary, Jaeckel won the role and settled into a lengthy career in supporting parts.

He served in the United States Merchant Marine from 1944 to 1949, then starred in two of the most remembered war films of 1949: Battleground and Sands of Iwo Jima with John Wayne. One of Jaeckel's shortest film roles was in The Gunfighter, in which his character is killed by Gregory Peck's character in the opening scene. He played the role of Turk, the roomer's boyfriend, in the Academy Award-winning 1952 film Come Back, Little Sheba, with Shirley Booth, Burt Lancaster, and Terry Moore. In 1960, he appeared as Angus Pierce in the western, Flaming Star, starring Elvis Presley. He played Lee Marvin's able second-in-command, Sgt. Bowren, in the 1967 film The Dirty Dozen for director Robert Aldrich, and reprised the role in the 1985 sequel, The Dirty Dozen: Next Mission. Jaeckel appeared in several other Aldrich films, including Attack, Ulzana's Raid, and Twilight's Last Gleaming.

Jaeckel also guest-starred on many television programs, one episode of Bonanza Between Heaven and Earth. He was also cast as a boxer in a 1954 episode of Reed Hadley's CBS legal drama, The Public Defender. In 1954, Jaeckel portrayed Billy the Kid in an episode of the syndicated western anthology series, Stories of the Century, with Jim Davis as the fictitious Southwest Railroad detective Matt Clark.

Seven years later, on January 21, 1961, Jaeckel played the character Denver in "The Grudge Fight" of the NBC western series The Tall Man, opposite Barry Sullivan as Pat Garrett and Clu Gulager as Billy the Kid, a fictionalized account of the friendship between Garrett and the Kid. In the storyline, Denver and Billy are thrown out of Lincoln, New Mexico, for persistent brawling and decide to settle their dispute in a shootout in a remote mountainous area. Garrett vows to see the survivor of the match hanged if the other dies. During their journey, the two decide they have much in common, as Billy nurses Denver back to health after Denver breaks a leg.

In 1955 and 1958, Jaeckel appeared in different roles on two episodes of CBS's fantasy drama, The Millionaire. In 1958, Jaeckel guest starred as Webb Martin in the episode "The Bloodline" of NBC's western series Cimarron City. That same year, he appeared in the syndicated drama of the American Civil War, Gray Ghost in the episode entitled "The Hero". In 1959, Jaeckel was cast as Clint Gleason in "The Man Behind the Star" of CBS's The Texan western series, starring Rory Calhoun.

In 1960, Jaeckel appeared twice on Nick Adams's ABC western series, The Rebel, as Marshal Roader in "The Rattler" and as Clyde Traskel in "Run, Killer, Run".

In 1963, Jaeckel played Willie the murderer in "The Case of the Lover's Leap" on CBS's Perry Mason, starring Raymond Burr. That same year he was among the guest stars on the short-lived ABC/Warner Brothers western series, The Dakotas. Also in 1963, Jaeckel, speaking in German, played the role of Wehrmacht Sgt. Buxman in the Combat! TV series episode, "Gideon's Army."

In 1966 Jaeckel made a second guest appearance on Perry Mason as Mike Woods in the episode, "The Case of the Bogus Buccaneers."

In 1972, Jaeckel received an Academy Award nomination for Best Supporting Actor for his role in Sometimes a Great Notion. He had a recurring role in the short-lived Andy Griffith vehicle Salvage 1.

In 1976 he starred in a low budget B movie called Mako: The Jaws of Death. In it he plays a man who kills those who would harm sharks as he is a shark lover ever since they saved him from a gang of murderers. His character has a magical medallion to protect him from sharks so he can swim with them. The film's point about animal cruelty isn't made however because the film had no special effects budget and instead they killed sharks for real.

In his later years, Jaeckel was known to television audiences as Lt. Ben Edwards on the NBC series Baywatch. He also co-starred on Robert Urich's ABC series Spenser: For Hire in the role of Lieutenant Martin Quirk.

His son, Barry, is a professional golfer who has won on the PGA Tour.

Jaeckel died at the age of 70 from cancer, at the Motion Picture and Television Hospital in Woodland Hills, California. 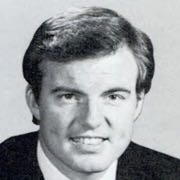 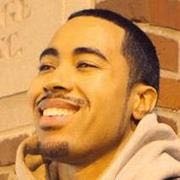 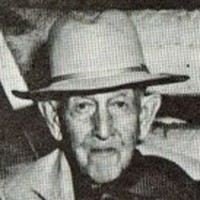 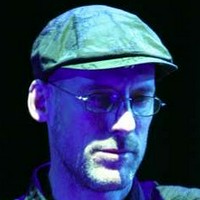 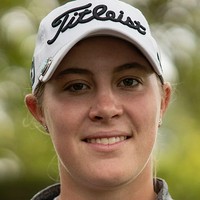 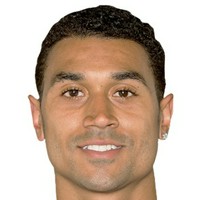