Richard Heaton, DD was a Church of Ireland priest in Ireland during the Seventeenth Century.

Heaton was educated at Trinity College, Dublin. He was appointed Prebendary of Kilrush in Killaloe Cathedral in 1633 and Dean of Clonfert in 1662, holding both positions until his death in 1666. He was an amateur botanist.

The contents of this page are sourced from Wikipedia article on 17 Apr 2020. The contents are available under the CC BY-SA 4.0 license.
View Richard Heaton 's image gallery
Image Gallery 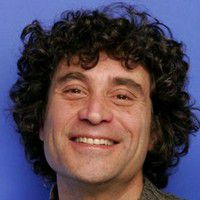 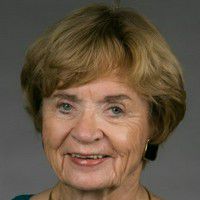 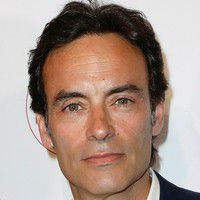