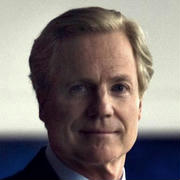 For the lawyer and diplomat, see Richard M. Fairbanks.

Richard Dana Fairbank (born 18 September 1950) is an American businessman who founded Capital One with Nigel Morris in 1988, and is its Chairman and CEO. He also serves on the board of directors of MasterCard International, and is the Chairman of MasterCard International's U.S. Region Board of Directors. He is a member of the Stanford Business School Advisory Council, the Financial Services Roundtable, and the board of directors of the BITS Technology Forum.

Fairbank has been awarded Washingtonian’s "Business Leader of the Year", Worth’s list of the top 10 CEOs and "50 Best CEOs", Future Banker’s list of "influential personalities in financial services", Credit Card Management’s "Entrepreneur of the Year"; and The Gartner Group’s "Excellence in Technology."

Fairbank received a bachelor's degree in Economics from Stanford University in 1972, and an MBA from the Stanford Graduate School of Business in 1981, where he graduated first in his class, as well as receiving the Excellence in Leadership award from the University in 2006. 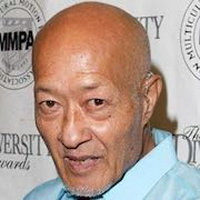