Riccardo Cocchi (born December 19, 1977, Terni, Italy) is a six-time Latin Dance Champion, with his partner, Yulia Zagoruychenko. Currently, he resides in and represents the United States of America. When not busy competing, Riccardo is available for coaching.

Riccardo began his dancing career at the age of 6 at his parents’ dance studio. His first partner was Barbara Mancuso. At first Riccardo appreciated International Ballroom (or Standard) more than Latin. Later he competed for many years in amateur divisions with different partners. When Riccardo started dancing with Joanne Wilkinson, from Australia in 1998, he switched over to Latin completely. Riccardo and Joanne were two times World Amateur Latin Champions, ten times Italian Amateur Champions, Professional Italian Latin Champions, and Professional Grand Finalists at the UK, British and World Championships. He continued dancing with her for ten years until 2007 when the partnership split. Soon afterward Riccardo had the opportunity to dance with Yulia. Сocchi and Zagoruychenko won their first World Latin Dance Championship in 2010, and earned their second title in 2011. They are ranked #1 in the world for Professional Latin. They recently won their 5th consecutive National Professional Latin Champions title at the US Open Dance Competition. Apart from active participation in competitions, Riccardo and Julia take part in shows all over the world. From April, 2012 they have been performing in «Dance Legends» in New-York. 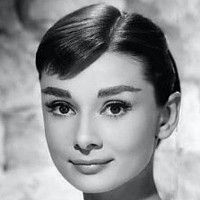 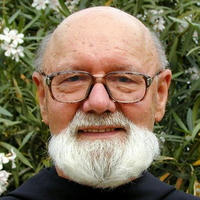 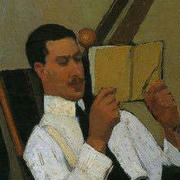 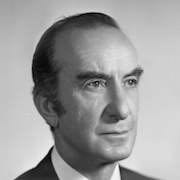