He was started his manager career in 1994, as coach of his former club Ituzaingó.

Senior vice president of communications for the nfl 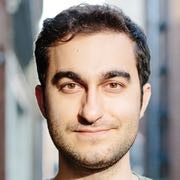 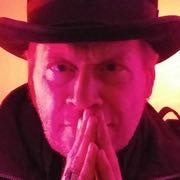