Ricardo Bruno Antunes Machado Rio (Braga, 21 November 1972) is a Portuguese economist and politician, currently serving as mayor of Braga, Portugal, the third largest city in the country and one of the oldest in the world.

Despite the bad results of the Social Democratic Party, of which he is a member, Ricardo Rio gained Braga Municipality for his party for the first time in the 2013 local elections, after the retirement of his long ruling predecessor Mesquita Machado due to term limits. 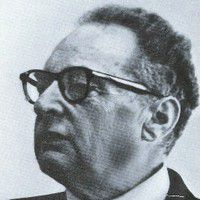 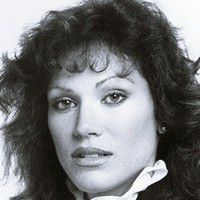 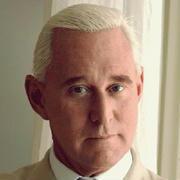