In 2011, Silva started his coaching career with his last team, still in the regional leagues. 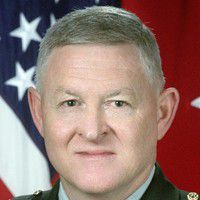