Reuben Dimond Mussey, Sr. (1780-1866) was a medical doctor and an early opponent of tobacco. His son Reuben D. Mussey, Jr. was a lawyer and the husband of Ellen Spencer Mussey, the founder of the first law school for females.
Mussey was born in Rockingham County, New Hampshire. He was of French Huguenot descent, and his father, John Mussey, was also a medical doctor. Mussey studied at Dartmouth College and then learned medicine under Nathan Smith.
He began the practice of medicine in Essex County, Massachusetts. However, he then went to the University of Pennsylvania School of Medicine where he did further medical studies, graduating in 1809. Among his professors at the University of Pennsylvania was Benjamin Rush. Mussey was elected an Associate Fellow of the American Academy of Arts and Sciences in 1811.
He then was a professor at the medical school at Dartmouth College and also at Middlebury College, as well as serving as a medical lecturer at other institutions. Mussey was an advocate of the Temperance movement. In 1828, a temperance society was founded at Dartmouth. In 1838 he went to Cincinnati where he became a professor at the Medical College of Ohio. In 1850 he served as president of the American Medical Association.
In 1832, Mussey "gave up the eating of flesh as an experiment", and made only occasional exceptions to vegetarianism for the rest of his days. He was a frequent contributor to William Alcott's pro-vegetarian journal "Library of Health". His 1862 book "Health: its friends and foes" included chapters on vegetarianism and on the dangers of tobacco.
Mussey and his first wife Mary Sewall did not have any children. After her death he married Herry Osgood, and they had nine children. Besides Reuben Jr., there was also William H. Mussey and Francis B. Mussey who both followed their father into the medical profession. Charles F. Mussey became a Presbyterian minister. Mussey's daughter Maria married Lyman Mason, and his daughter Catharine married Shattuck Hartwell. 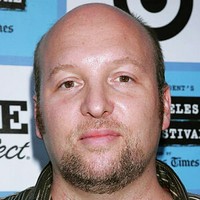 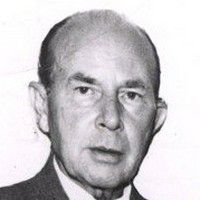 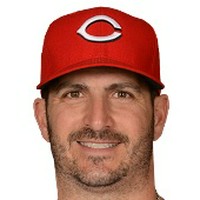